Under the Mine Act, the Department of Labor issues regulations covering health and safety in the nation's mines. Federal mine inspectors employed by the Department's Mine Safety and Health Administration (MSHA) enforce these regulations by issuing citations and orders to mine operators. The Commission is concerned solely with the adjudication of disputes under the Mine Act, including the determination of appropriate penalties. It does not regulate mining or enforce the Mine Act. The Commission was established as an independent agency to ensure its impartiality.

Most cases deal with civil penalties assessed against mine operators and address whether the alleged safety and health violations occurred as well as the appropriateness of proposed penalties. Other types of cases include orders to close a mine, miners' charges of safety related discrimination and miners' requests for compensation after the mine is idled by a closure order.

Procedures for appealing cases to the Commission are contained in its Rules of Procedure published in 29 CFR Part 2700. The Commission also publishes these rules in a separate pamphlet. A brochure, entitled " How a Case Proceeds Before the Commission" is also available. To order documents or inquire about the filing of an appeal or a pending case, please contact the Commission's Docket Office at (202) 434-9950. If a case has been assigned to an ALJ, inquiries should be directed to that ALJ. The use of the case docket number will greatly facilitate the processing of any request. 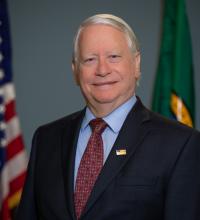 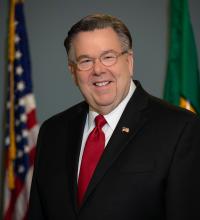 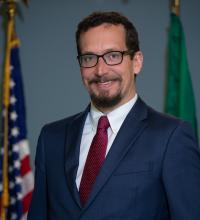